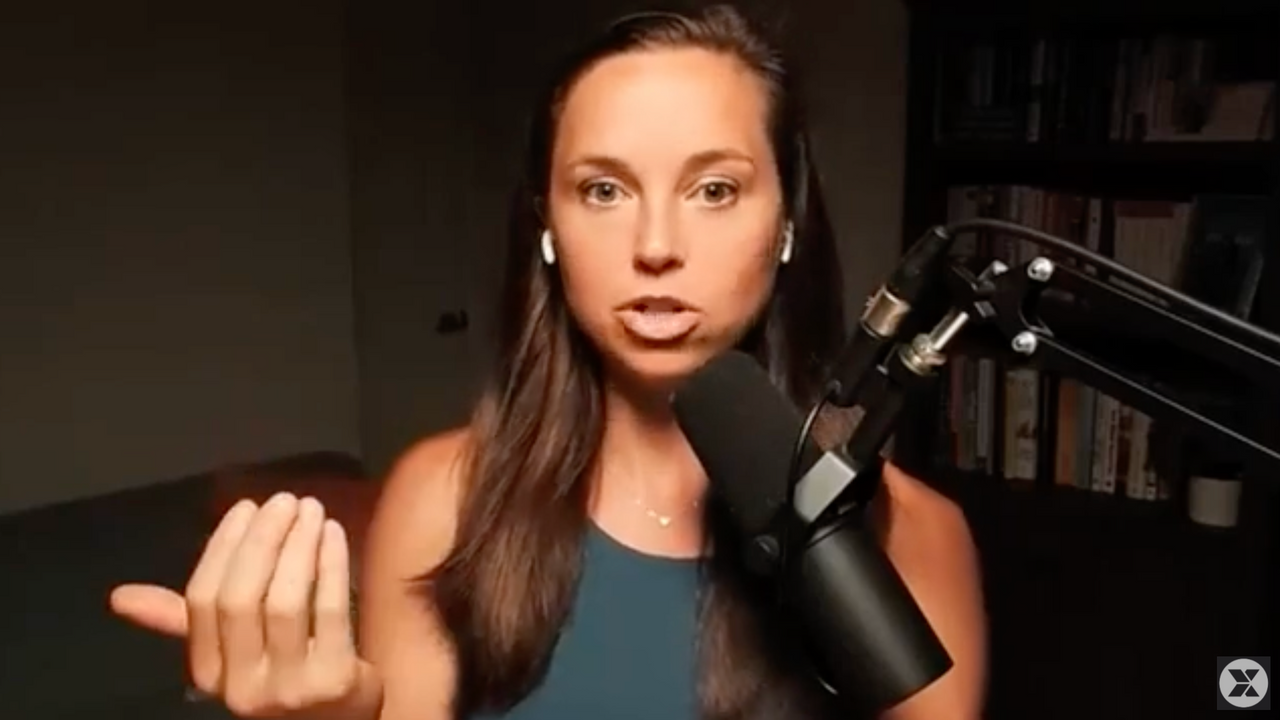 My first kind of inclination is to start, you know, talking about the amount of fluctuations I think what she said, from an evolutionary standpoint, it's an even like, what how I think about kind of like how I go through throughout the year, depending on specific goals. But I think it's absolutely normal to for wait to jump up a little bit during like the winter time, which just happens to be with the holidays typically. And then, you know, in the summertime when you're out and you're more active, and it's nicer outside, depending on where you live, for it's come down a little bit, but I personally think that I mean, it's it all, it all depends on your goals, right. So if you are, if you are in a dedicated fat loss phase, or if you're in a dedicated building phase, those are periods of time where, yes, you may fluctuate up and down, depending on your goal, right. And we can take building as an example.

And this is what we talked about in the program, like for how you would set that up if your goal was to build as much muscle as possible. And you were okay with putting out a little bit of body fat at the same time to optimize that. In that sense, you would basically have a structured way of going about that. And you would kind of know, like what your kind of goal was, you could follow along with that. And you weren't going like to kind of too crazy and putting on like a ton of body fat, right? Because that's obviously not what we want, we want to just put on as much as we need to optimize that muscle growth. I think that within that period of time, like for example, I went through my kind of main building phase, which was an eight month period, I put on 15 pounds. And then when I went into a subsequent cut, I lost that 15 pounds, but I saw a new muscle. So ideally, I had put on like maybe half of that 15 pounds was, I don't know, seven pounds of muscle, I don't know, right? You don't know exactly. You can do DEXA scans and all that stuff. But that's like, way too complex.

For all that to say, though, I think that if you are someone who is dedicated, dedicated to certain periods like this for a specific reason, I think that actually something that you know, and this is becoming more from like the abundance side of things versus the fat loss side of things. I think that's something that a lot of women miss out on, because they could be really, really changed in their body composition. If they, if they took some time to actually see this girl go out for a little bit, right, instead of being always in kind of that restrictive, kind of stayed, or really like always kind of chasing that lower number on the scale. So that's kind of one thing. And the other thing I would say is, again, it comes down to like what you're doing, like if you are someone who's going through these different phases, and that's what you enjoy doing, then I think it's totally fine. If you're someone who is just looking to like kind of maintain and build slowly over time and optimize over time.

And you don't want to go through these huge fluctuations. And you find that that actually triggers some different things that you don't want to happen like yo yoing, like as this person mentioned, then for you maybe it's not like it's not ideal to go above maybe like a five pound fluctuation because I think within a five pound fluctuation that's completely normal for most people who are just trying to, you know, live their life and maybe, you know, put on some muscle over time optimize over time, versus the person like me who went through a dedicated building phase and I put on 15 pounds, and then I lost that 15 subsequently in a fat loss phase. You know what I mean? Like it all comes down to what are you trying to prioritize? What's your main goal? I don't think there's a yes or no answer or right or wrong answer. I think it all comes down to the person