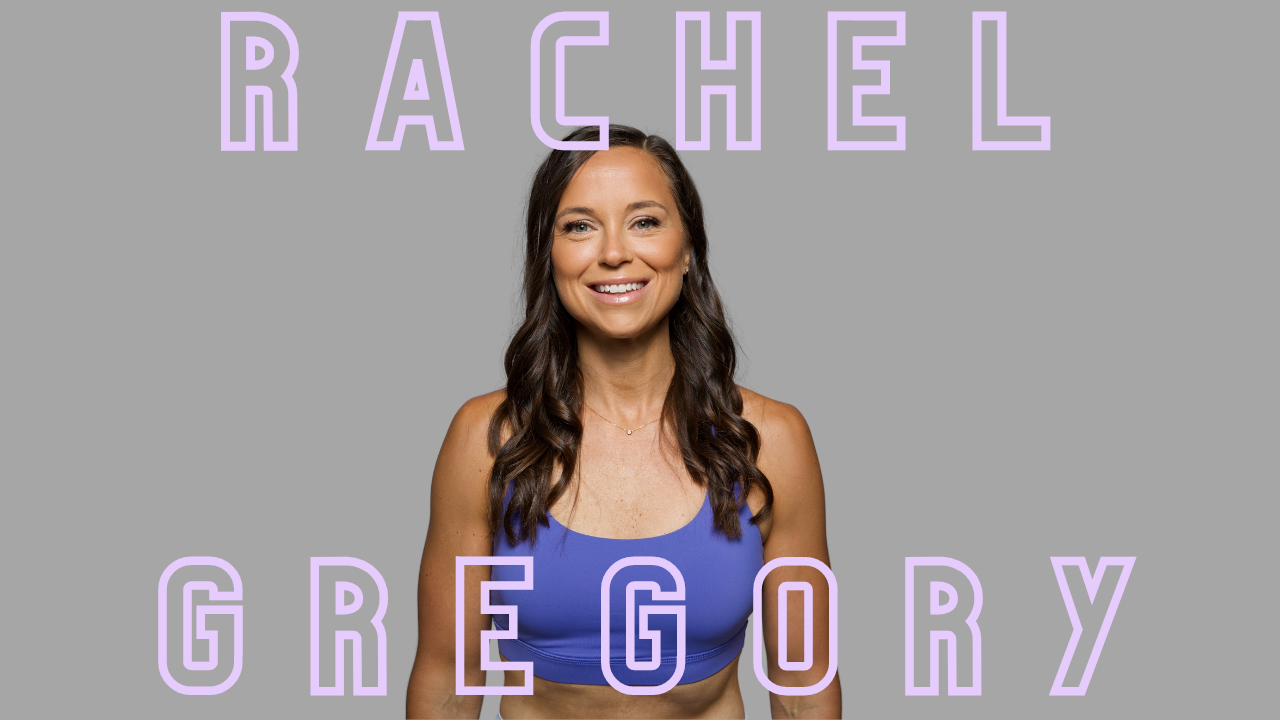 Because I was like, okay, like, I could go off on this right now and just like rant about it. But then she proceeds to go, did like, she stops with her notes. And she goes, Did you know like, women, your age are only supposed to eat a max of 45 grams of protein a day a day. 45 grams protein a day. And so my drop by drop, my jaw proceeded to drop. And I was like, I'm sure. And I was like, Alright, do I go off? Like, do I do I do it, and I was already kind of late for another appointment. So I'm just like, I'm just gonna keep my mouth shut, and just be like, Alright, whatever. But I left and I like, like, I went into my like, because I have a, you know, membership group coaching. I like, did this whole rant in there. I was like, ladies, listen to what just happened to me like, this is why you can't take nutrition advice from a conventional doctor, unless they have previous, you know, nutrition training, because that is just in my, in my opinion, that's malpractice. Like literally telling someone that they should be eating a max of 45 grams of protein a day, like a female. And I was like, so like she first of all, it's not correct information, because it is less than the RDA, I believe.

Second of all, the RDA, like you said, is based off of what is the amount that you need to eat to literally just survive, right, which is not what we want, we want to thrive, we want to be optimal, right? And like, don't even you know, go down the red meat path, right? Because that probably would have been a whole other thing. But just the fact that she said that I was just like, This is ridiculous. And this is why I think, you know, we talk about this all the time, like when we work with our with clients, we have women coming to us, especially from, you know, any woman that I started to work with, who is not already kind of in this space, and like has listened to us before, they are severely under eating protein. Like that's like the biggest thing, right? And so once we change that, that just makes everything so much easier in terms of just what they're doing building muscle being overall healthy hair, not falling out. Joints, feeling feeling better, all that jazz. So yeah, I was just kind of blown away. And I was like, This is wrong, like, this is not okay. Basically, she said at the end.

And this is probably like, this is the first time I've had a physical and I'm sure like, you know, I don't recommend this I usually have physical every every year right just to check things and you know, if something's coming up and whatever things are, you know, your nose things, I mean, like you should, you know, go to doctor go go to, like, get checked up. But if there's something specific and it's like, related to preventative medicine, right? We're we're looking to like optimize your health and like look at the actual markers that are that we want like the ones that are going to be more of the functional ranges versus like the conventional ranges and I'm not like an expert in this so we could probably talk a little bit more about that and maybe we'll have like, in the future have guests on that are you know, functionalist and doctors and we can talk ask them about this stuff.

But I think that, you know, for me, it's just I went honestly, I went to that appointment because it was like it was insurance. And so if I have any other issues, I probably will just have, you know, go to a functional doctor or you know, talk to me People who actually, you know, do this for a living and look at the whole picture, not just you know what one marker says on the lab or follow like old advice from or old markers from the RDA that are like completely out of date and not based off of like legitimate research, really. So yeah,