Cravings, Tracking Food, and Moving to an Intuitive Eating Approach 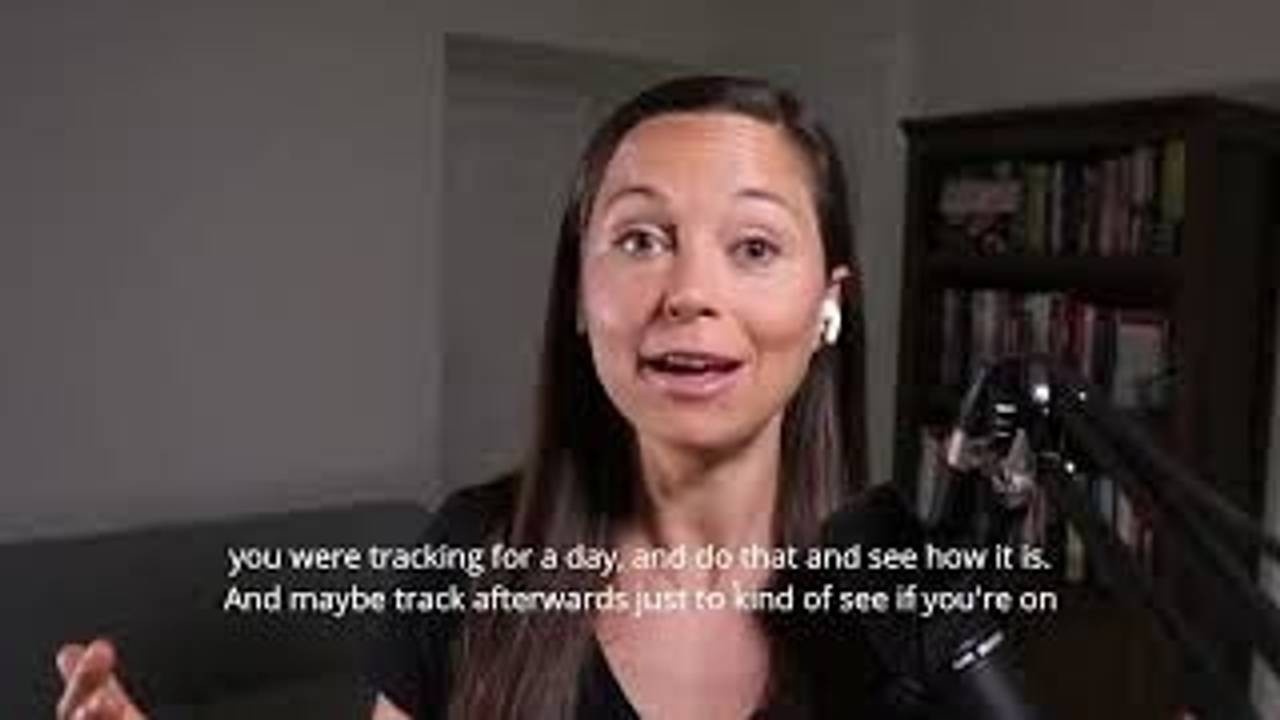 I think with cravings, at least from my experience, personally and like working with, with clients is like, the craving side of things. When I think of the word craving, I think of more psychological and more like, Okay, what's going on right now? Like, what stressor just happened that you now are having this craving for something else?

Or? Yes, maybe you're deficient in a certain nutrient, and maybe that's triggering you to want more salty foods or sweet foods or something like that. Right? Maybe that relates more to like the microbiome type thing. But I mean, I agree with what you said, like, I think that it doesn't, I think that's the wrong place to be focusing on it's more so focusing on like, alright, if I want to transition to new, intuitive eating, like, how do I go about doing that in the most productive way, just overall, like, focusing on the big things like the big things that actually make the most difference, which we don't think because they're not like, the cool things, or the sexy things like the probiotics and digestive enzymes, those absolutely can have their place. But like, like you said, the stress or just like, Okay, I'm continuously bloated after my meals, like what am I doing? Like, think back? What am I doing when I'm eating that meal?

What am I doing before that meal, versus really like versus just focusing on the food because I think that's something people get wrong, too. Not wrong, but they get so caught up on the actually like, the type of food or like, the, like dairies messing me up, but like, Oh, I'm eating this tub of Greek yogurt, while I'm on the phone scrolling through social media standing up, like walking to something, my kids are yelling at me scarfing it down, not even like chewing it or whatever. But I think those are a lot of the big rocks that people tend to like, Miss because it's like, some it's common sense.

But like, people don't necessarily pay attention to I, I'm super guilty of this as well. So I think those are things that, you know, tend to be the big things that people miss out on. Right. And it's like the simplest things, I do want to hit on just some tips. I've been tracking for a while, and I'm looking to transition to intuitive eating, how do I do that? Like, what are some tips for that? I know, we've talked about this before, and I can give like just a few tips, because I think that's one of the like, the transition part is the scariest part for a lot of people. And I think at least when I'm working with clients, the biggest thing that I recommend is taking it in, like not taking the all or nothing approach, right?

It's like, okay, I've been tracking seven days a week, you know, for a year, and I want to now like I've maybe I was in a fat loss phase, and I've now hit maintenance. And I've been at maintenance for a while. And I've kind of, you know, re solidified maybe my new maintenance or whatever it is. And now I want to start intuitively eating, I think that at least my approach is to take it in chunk. So like, start off by Okay, taking, you know, one meal out of tracking and just eat what you usually eat, don't track it, or just eat how you would be if you were tracking for a day, and do that and see how it is. And maybe track afterwards just to kind of see if you're on point there. You know, take it like I did, you know, being aware of you know, if you're going away, and you want to enjoy that vacation, like just being super mindful of your choices, versus getting very diligent or very specific on getting caught up in the numbers and things like that.

I did, I recorded a podcast on like the different tiers of tracking. And so I like to reverse back through those. So like if you've been tracking all of the macros and calories for a while, okay, why don't we just track protein and overall calories and see where we're at there? Because we know protein is very, very important. And then okay, let's maybe maybe we do that five days a week and other two days of the week. We're just intuitive, right? So it's kind of just like working your way back and then eventually you can get to a point where it's like alright, I'm just eating. You know, normally how I did for the last year I might just might just not be tracking it right