How do you Hold off on Late Night Cravings? 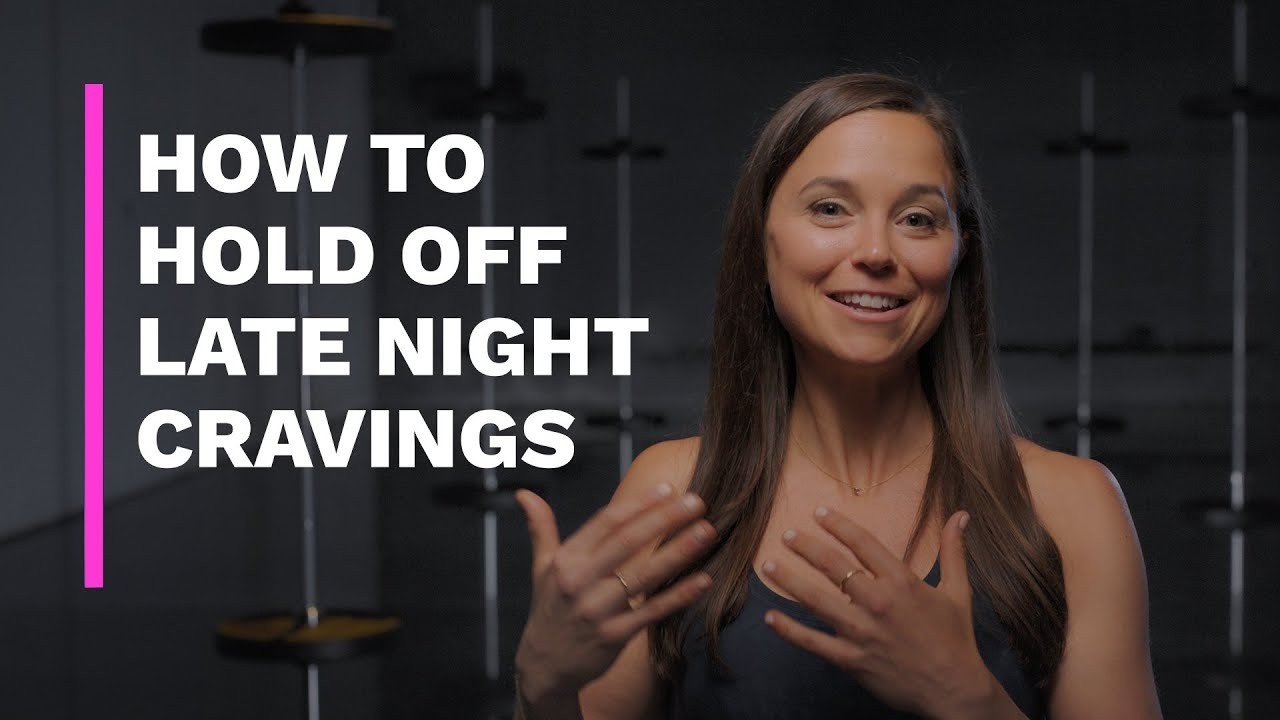 How do you hold off late night cravings? This is a very common question, I struggle with it myself. So I'm going to go over some tips to focus on.

the first step is to just make sure that you're eating enough throughout the day. So this is a mistake that I used to make a lot and I've seen a lot of my clients make it is that sometimes we know if we know that we have, you know, more hunger at night and more cravings at night, we might push more calories towards the end of the day to have more available for that. The issue with that is that if you are, you know, struggling with late night cravings, if you're not eating enough throughout the day, that can actually make it a little bit worse for some people.

Another tip is to make sure you're just eating enough protein throughout the day. So protein is super, super important to keep us full, keep us satisfied throughout the day. So that can be a big help. If you're not eating enough protein, you're gonna probably be hungrier later on the day. And that's going to cause you to snack a little bit more. So just make sure that you are eating enough protein throughout the day, I like to say, you know, getting about 25 to 30 grams minimum at each main meal, and even having protein snacks throughout the day that can help keep you satisfied. And you'll be surprised how far that goes later on in the day. Another tip is to just eat dinner a little bit later. So if you struggle with late night cravings, a simple thing to do is just push off dinner a little bit later, make sure that your dinner has a good amount of protein in it a good amount of fiber in it to keep you full for a long period of time. And that's going to help to be less hungry later on at night.

The next tip is to just think about having a go to snack or dessert that you have every night that is kind of on rotation. So for me, I know that I have always been a late night snack or I've always been someone who likes to just sit down on the couch after a long day and snack on something. So I make sure that I kind of work that in my day. So if I plan that snack or dessert out ahead of time, I know that I'm going to have that. And then I can plan the rest of my day based off of that. So I like to have about a 200 calories, snack or dessert at the end of the day. Not too much, but enough that I'm satisfied. So just planning a snack or dessert that you kind of have on rotation. Something that keeps you full keeps you satisfied that you look forward to having potentially or probably something that has a good amount of protein it is going to be beneficial.

Another tip to help with late night cravings is to have no or low calorie drinks on hand. So seltzer water, tea, things like that, that's going to help to kind of fill your belly up especially seltzer water, the bubbles in the saltwater, that's going to help, you know, make you feel a bit full, it's going to take away some of that craving, maybe you add a little bit of flavored electrolytes in that and that can help to, you know, minimize some of those cravings and just be a replacement for maybe a higher calorie food that you might be choosing instead. So no or low calorie drinks are great to have on hand. The next step is to just make sure that you're setting your environment up for success. So get the snacky foods out of the house, if you know that you turn to a certain food in your pantry every night. Don't keep that there, you're just making it harder for yourself. So get the snacky foods out of the house, get those foods that you might be craving or those trigger foods that you tend to think about late at night. If getting those out of the house makes it easier for you, that's a really great tip out of sight out of mind is a great guideline to think about.

Something else that's super helpful is having what I like to call hunger hacks on hand. So these are be super low calorie, high volume snacks that you have on hand when those late night cravings hit. So for me that's things like electrolyte jello electrolyte gummies, protein ice cream, those are very high volume foods that are lower in calories higher in protein and will keep you satisfied and actually helped curb some of those cravings. So I actually have a hunger hack ebooks on my website. If you want to check that out. You can go to met Flex life.com And it'll be on the homepage. You can download it for free. So hunger has are a great, great thing to have on hand and there's a bunch in there that you can test out.

A few last tips would be maybe brushing your teeth early. So when you have that minty feeling in your mouth, you probably don't want to eat anything. So brushing your teeth right after dinner is a good way to you know potentially not have extra snacks after dinner or dessert if you're looking to do that, or just brushing your teeth earlier in the night can help with reducing that snacking. You can also just think about distracting yourself. So if you are thinking about going for a snack, maybe instead take a hot bath have you know a hot cup of tea read a book, something that just gets you kind of out of that situation can be very, very helpful as well. So those are a few of the tips I can give to help stave off some of those late night cravings. Try some of them out, see if some stick with you and go from there.

Thanks so much for watching. If you want to learn more about nutrition, fitness or metabolic flexibility, you can check out our website metflexlife.com. There you can find our podcast and Netflix and chill our nutrition and exercise programs, our latest blog posts, free recipes and much more 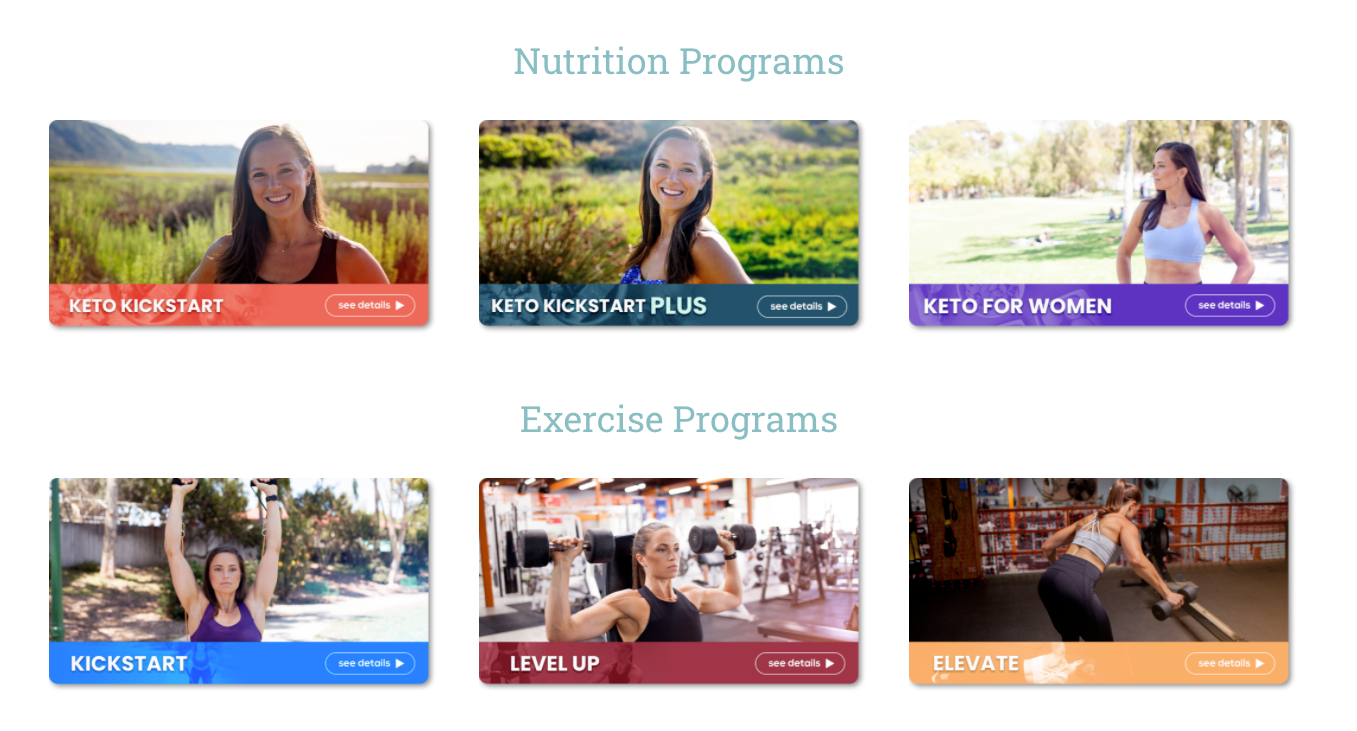