If You've Never Been Fat-Adapted... 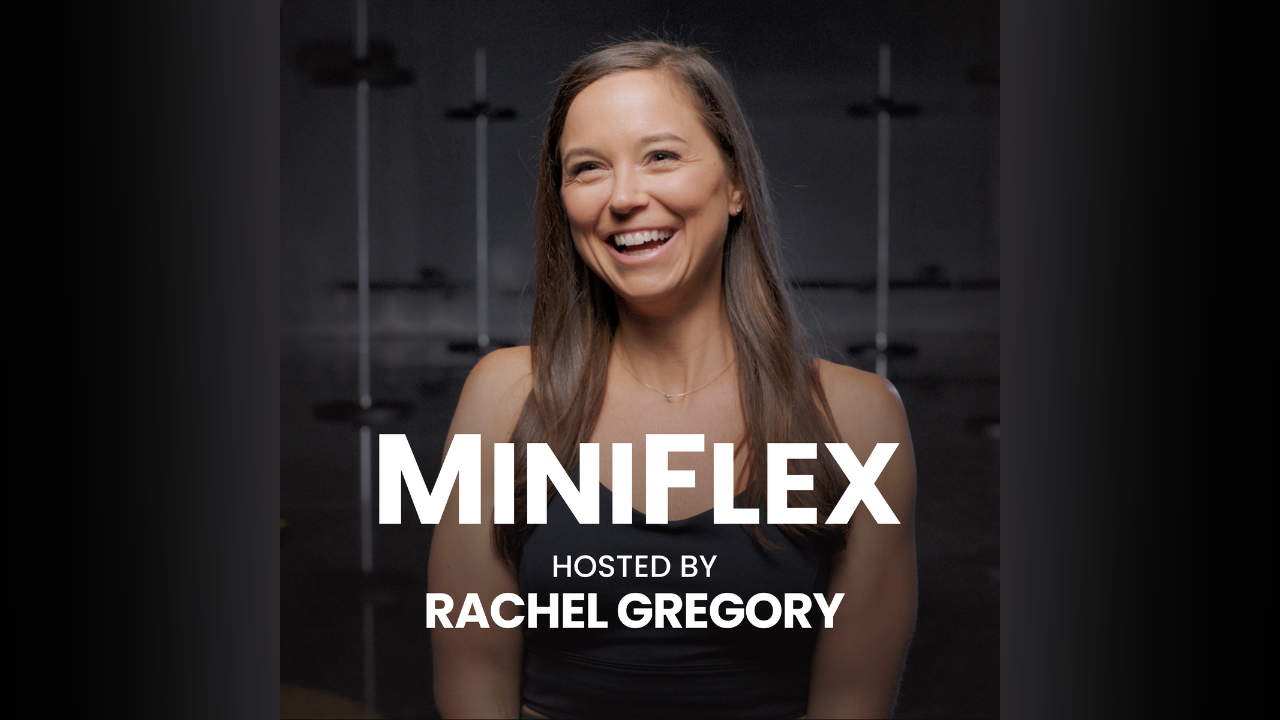 I think the biggest thing is just realizing that there is for most people, for most, you know, people living in the modern world, there is probably a period of time that you do need to become fat adapt, like a period of time it takes it takes to become fat adapted, I think it depends on, I'm going to always say it depends on the person, the individual, because it will depend on their activity levels, it will depend on, you know, where they're coming from. So are they coming from a standard American diet? Are they coming from more of like a paleo based diet where there may be already pretty, maybe they're not low carb, but they're more whole foods? Moderate carb, right. So I think it comes depends from where you're coming from, for how long it takes.

But in general, I think, you know, I mean, some people can, obviously, you can get into ketosis within like 48 hours if you really wanted to. But I think most people probably will benefit from at least you know, three to four weeks minimum of, you know, going into a lower carb state, so you can really kind of get into that state of ketosis. See how it feels, obviously, the first few weeks is just a transition period. So I would even say, like, you know, a month to two months, maybe even six months, depending on the person again, where they're coming from, to really just kind of teach your body how to use ketones for fuel, right? Because most of America, at least most of like modern society, like you've never, you haven't been in ketosis since you were a baby, typically, right? Most people are more sugar burners car burgers than they are fat burners. So just kind of going through a period where you can basically teach your body how to utilize fats efficiently and utilize ketones efficiently for fuel. If you can do that for a little bit of time, and you can kind of practice going back and forth. I think that's where that metabolic flexibility really, really comes into play.

And then also, like for someone who has been keto for a long time, maybe maybe they are super fat adapted, we have to realize that you, you might be metabolically inflexible on the side where when you consume carbs, your body doesn't know how to handle them, because you've been so far on the fat adapted side for so long, that you kind of have down-regulated some of the digestive enzymes necessary to process those carbohydrates efficiently. And some different things like that. So yeah, it's all going to depend on like, where you are on that spectrum, and then how that will determine how long things take and how long it takes to you know, feel good with what you're doing.