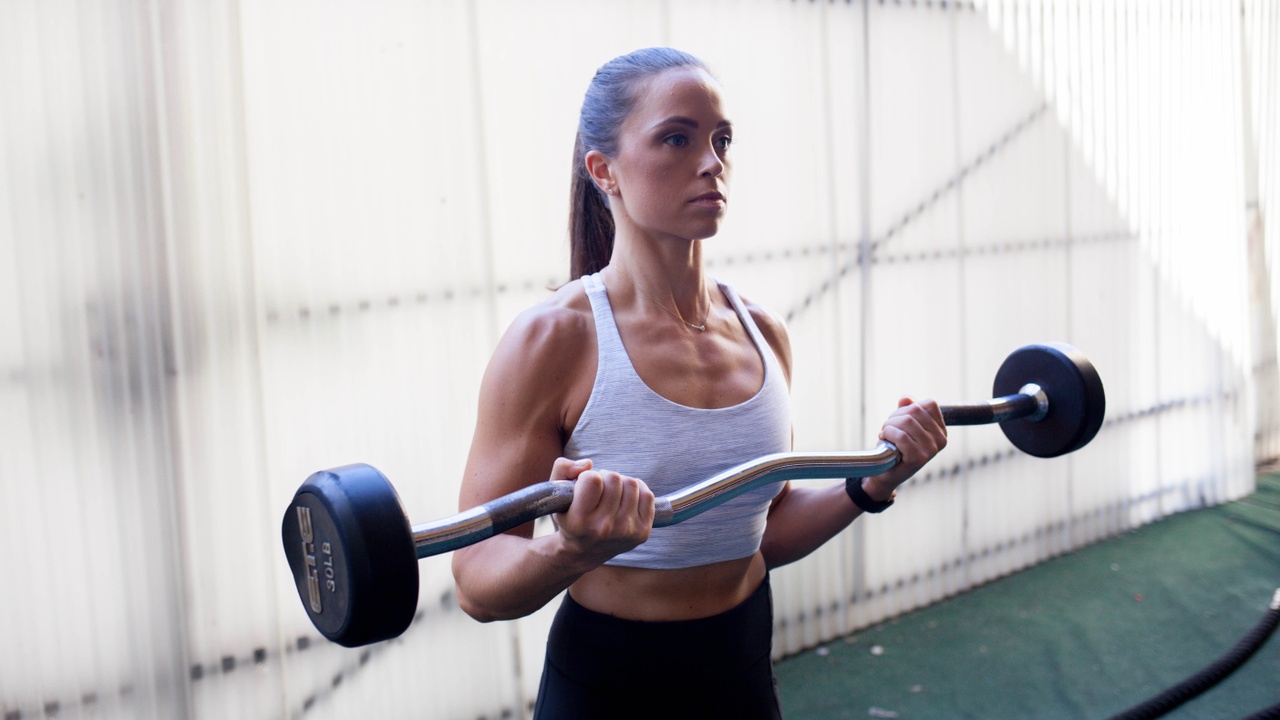 Let's debunk some gender myths, shall we?

In this 4-part series, we're going to debunk some of the common myths associated with training differences between men and women.

Ask anyone who's been lifting weights for a while – no woman has ever “bulked up” or become too muscular by accident. Our physiology doesn’t allow it – and frankly, neither do men’s.

In order to become what most people regard as “over-muscled,” both men and women have to work very hard, for a very long period of time while also making sure they have all their ducks in a row (i.e., fueling optimally, recovering adequately, training properly, and much more).

Due to the amount of work that goes into creating new muscle, it takes consistent effort over years (and decades) to build “significant muscle mass” on a woman’s frame naturally (without the use of steroids, growth hormones, or other performance-enhancing drugs).

There’s also the discussion to be made around our collective “fear” or distaste in women becoming more muscular than what we’re used to seeing in fashion or fitness magazines.

If a woman decides she wants more muscle than is typical, that’s her choice. If her sport requires a body type that may not be the “beauty standard” on social media, that’s no one’s business but her own. Telling women not to lift weights because they'll become unattractive is not only subjective and misogynist, it’s also a lie that keeps women from enjoying fulfilling, empowering, and health-promoting fitness activities.

It’s also worth noting that more body fat and less muscle mass is usually what makes one appear "bulky," not muscle.

It's time to throw the fear of "getting bulky" out the window and learn what it really takes to build and shape your ideal physique. Check out the Muscle Science For Women program: A 12-week program on the theory & application of strength & muscle-building. 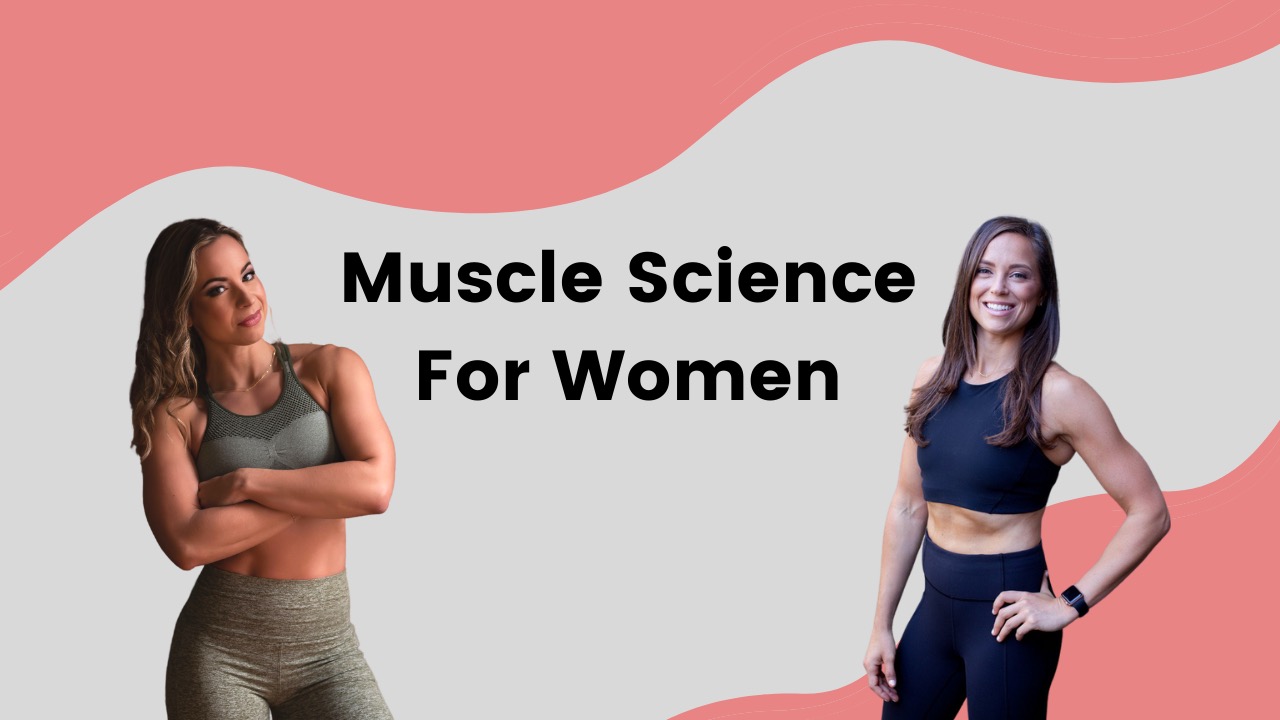