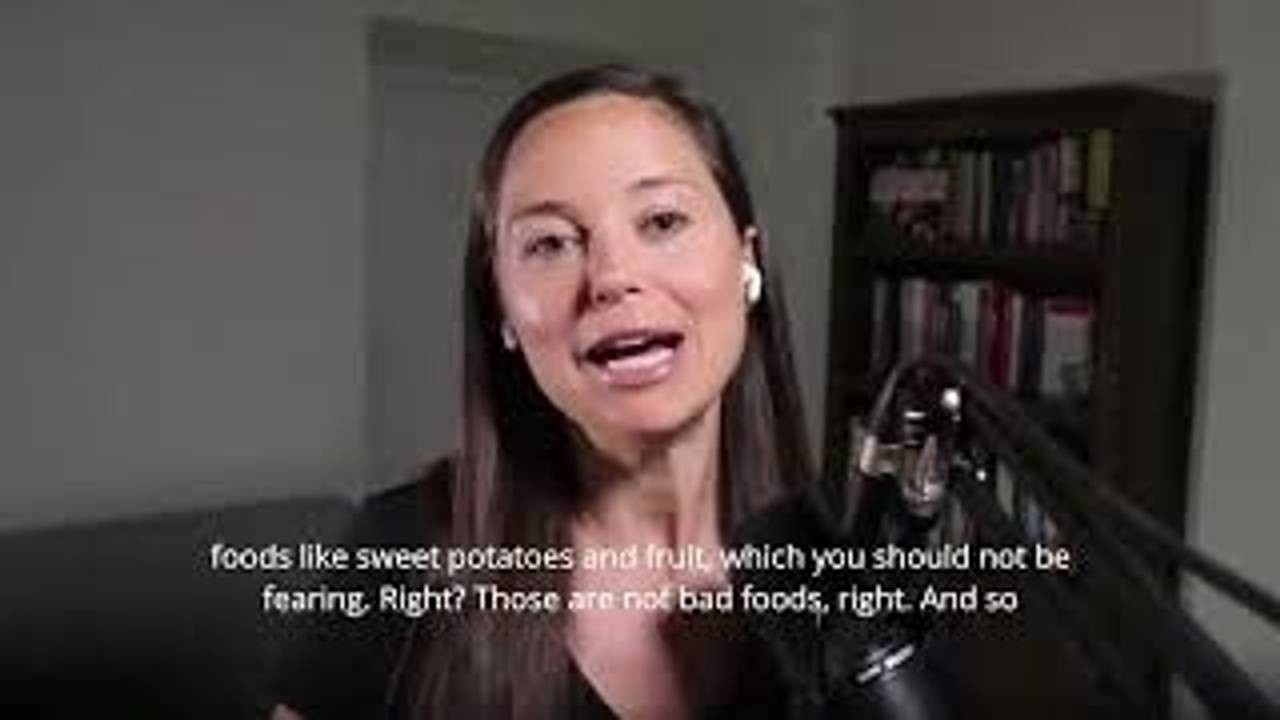 Yeah, I mean, just kind of getting back to we can just kind of chat through some tips and tricks and things that we may be implemented ourselves. And then just, you know, working with, like I said, we've worked with lots of clients, especially, we work with a lot of women. So a lot of moms who are in the position where they, you know, have to prep and cook for their, you know, their families aren't saying that dads don't do that, too, but a lot of moms. And so I think one of the biggest things that I found to be kind of beneficial is keeping it as simple as possible, but also planning ahead, and like putting in a little bit of effort upfront to like, plan your week. And it might not even be like, Okay, you have to spend hours on Sunday to prep your meals. Not really saying that, like you can totally do that if you want, but it's more so just like going into the week with some overall idea of like, what the meals are looking for, specifically for dinner, because that's typically the meal that your family's gonna have to gather. Whereas, you know, breakfast and lunch kids, and everybody else is either at work or at school, or whatever it may be.

So typically dinners like that mean meal. But one thing, again, is just taking a little bit of time to just plan that ahead of time, like, what does that look like? And then kind of piggybacking off of that, I feel like one thing that at least I've seen with both myself and clients is getting caught up in recipes and like feeling like we need to make a new recipe every night or feeling like we have to have like tons of ingredients and extravagant things you know, especially during the week when it's like already crazy hectic, keeping it as simple as possible. I'm thinking more so about like one ingredient type meals where it's like a meat. So like a protein source, with obviously some fat coming in with that a veggie source, maybe a starchy carb source. And just like breaking it down in that way, I found to be super useful versus trying to look up recipes every week and trying to like make all these new recipes.

Obviously recipes are great. And like there's some that are a lot more simple than others, especially if you found a few that that you want to put in rotation. But typically from a simplistic standpoint, and you know, getting away from making things more complex than they need to be just finding like a meat and a veggie and obviously, this is going to be dependent on your particular you know, what you're eating. So if you're vegan or vegetarian, obviously, you have to find a different protein source. But one quick tip that I found in terms of the meat style, looking at just meats overall and prepping ahead, if you do decide to do that, I mean, I do this for myself, and this is something that you can totally do for your family is just actually prepping some type of meat ahead of time, like on Sunday, maybe you put like, I don't know, five pounds of chicken in your slow cooker and you just put like some salt and pepper and maybe a little broth in there.

And you just cook it so that it treads down and you keep the seasonings really simple so that when during the week, you can just add your own different types of you know, seasonings or sauces. So for example, if one night you want to have barbecue chicken, right, you can just add barbecue to that that one night, but really just like keeping it simple and just bulk prepping your protein but not necessarily making a specific recipe or like seasoning all of it one way you could do that throughout the week. And that's just super simple. And you can do that with different means right? So like have chicken have maybe shredded beef and you kind of use different sauces throughout the week and and make something out of that and then just add some veggies or add you know, a starch on top of that and just keep it as simple as possible. That's one key thing that I found helps a lot is just bulk prepping protein because that's typically the one that's hardest to, to kind of come by and the one that people struggle with the most is the protein