Psychological and Physiological Stressors of Keto 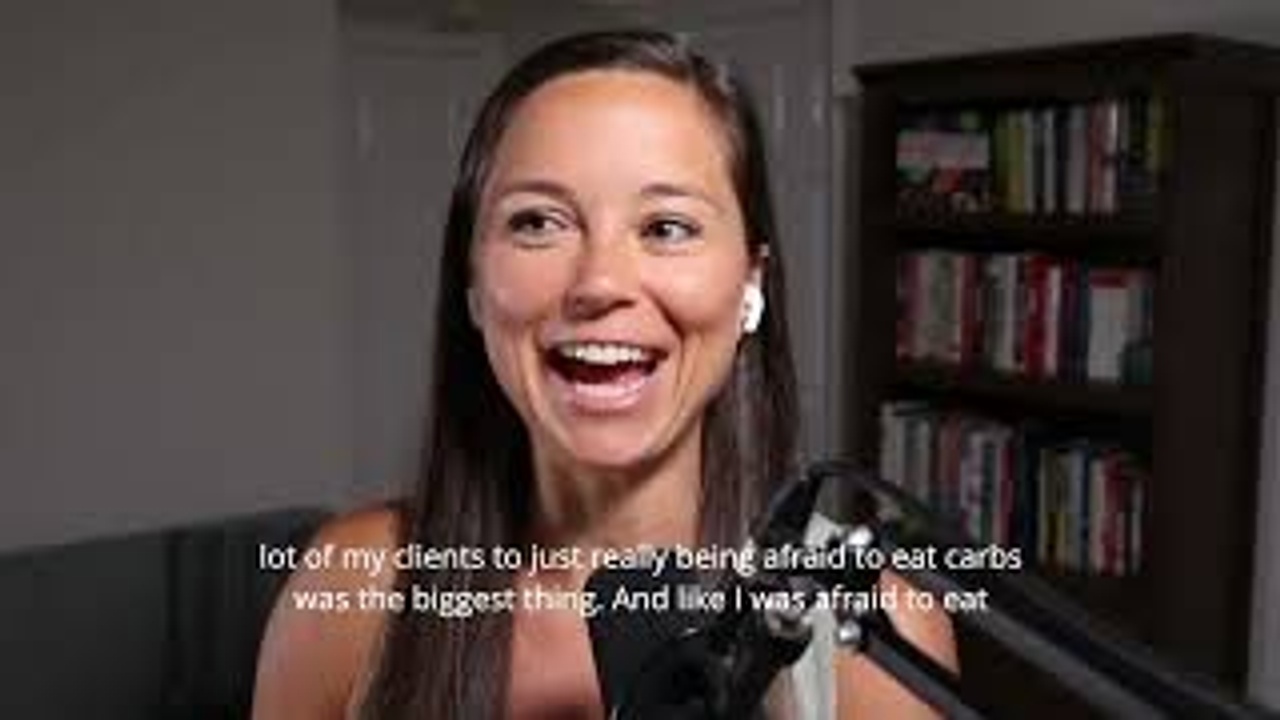 I kind of looked at it in both in a few different ways in terms of like the physiological signs, and then also the psychological signs. For me, it was more so like the psychological side of things. And this is what I saw with a lot of my clients to just really being afraid to eat carbs was the biggest thing. And like I was afraid to eat watermelon or sweet potatoes, like Whole Foods, nutrient dense carbs, because I was just so down that kind of rabbit hole for the few years of being strict keto, low carb.

And I did find benefits to being keto, low carb for a long time. But I found that the like it can be beneficial. And it really just depends on the individual and where you're at, and what your, what your overall lifestyle is, like, especially what your stress is, like, I think stress plays a huge role. And then also activity level and all that. So I started finding myself just, you know, from the psychological standpoint, being very carb phobic, I started to feel as as I started to incorporate carbs a little bit more into my lifestyle, I was having some blood sugar dysregulation, so my body was just so used to not having carbs that I adapted to using obviously more fat for fuel, which can be a good thing. But if you go too far down that that rabbit hole, it can kind of backfire on you.

So I started to notice that with myself. And obviously, like I mentioned with a lot of the clients that I was working at working with, over the years, all of these kinds of different things started to pop up, they, you know, blood sugar dysregulation, you know, eating carbs, and just kind of what we see on on kind of the side of people who are metabolically inflexible, where they've been using carbs for a long time, and they, they may have some insulin resistance, and they, they can't utilize those carbs effectively anymore, we actually start to see that on the other side as well, when you're just your body is not used to carbs at all anymore. And so those are a few of the main things that I noticed performance.

It at first, it was just like kind of variable. But then as I started to incorporate more carbs and start to be more strategic about what was what I was doing, it's my performance start to increase, I just started to feel better, overall, my body composition started to actually get better. And then I also took a break from like chronically fasting, I was also down that fasting rabbit hole a lot.

So that the break from fasting, I think helped as well. And I think that really just has to do a lot with the stress component of things. So just getting your stress to regulate and paying attention to that was a huge component for me, definitely focus. I mean, just overall, when we're thinking about nutrition, you know, practically, like, the more whole foods your diet is, no matter what kind of Camp you're in, the better off you're going to be with, you know, satiety, you know, haven't getting enough nutrients, you know, focusing on those whole foods, especially Whole Foods, carbs, bringing those back in, you know, regulation with blood, sugar, all of that. But there was also another component of it, where I was kind of on that psychological side of things, I was just like, you know, I thought that if I ate a piece of cake or a donut that I would just like, blow up.

So that was another side of things that I worked on in and that's what I work on with my clients as well realizing that like if we can keep about like 80 and 90% of our you know, overall day, Whole Foods, you know, as close to nature as possible, I like to say either had to face at some point or grown or have grown from the Earth at some point, if you can, majority of your food can fall into those two categories, and you're probably doing pretty good. And then just bringing you back to reality, like we know, you know, if you go to an event or you have a birthday party or something like that, if you eat a piece of cake, it's not going to be the end of the world. So it's just kind of balancing those things out.