Speed Bumps during a Reverse Diet 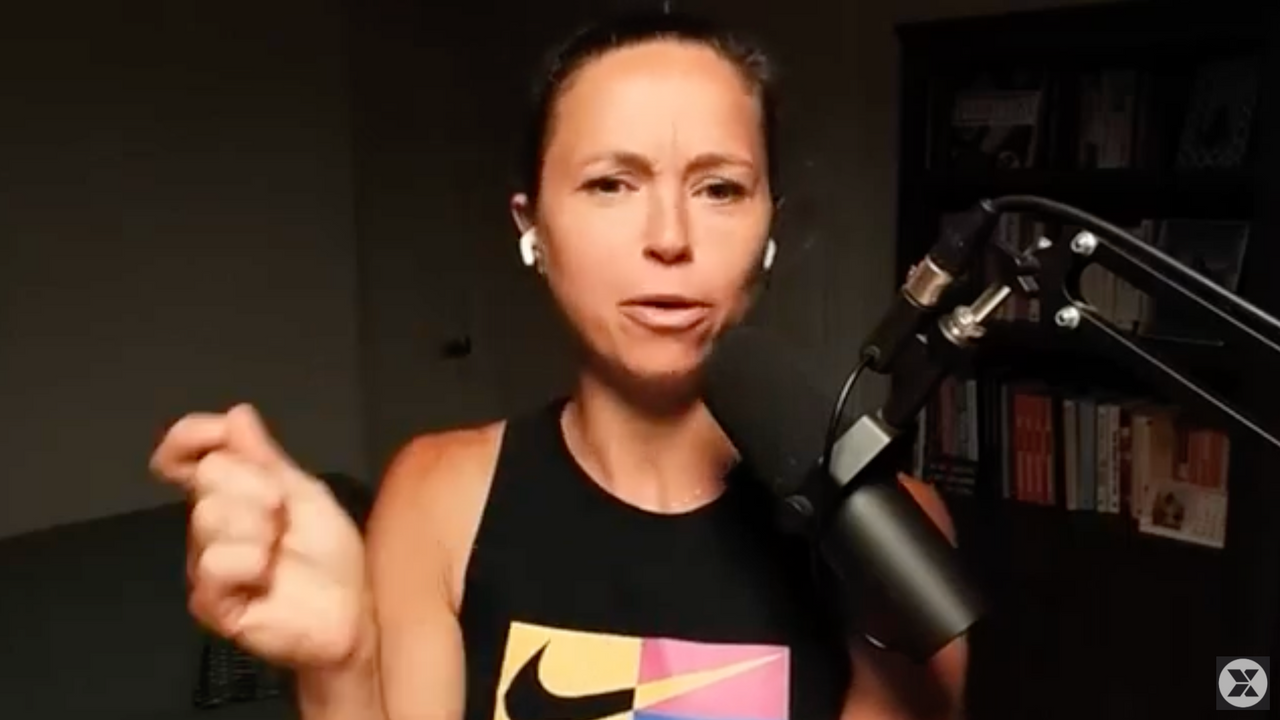 It was probably one of the hardest things I've done for because it was a video shoot, not a photo shoot, but well actually, there was a photo shoot the fourth day, but it was a five day video shoot, like all day long type thing. Amazing, you know, experience had a really great team there who like I couldn't do any of it without them. But yeah, it was it was definitely hard. But it was one of those things where it was just after you finish, you're like, holy crap, I did that and you just feel freakin awesome. So yeah, it was awesome. The all the stuff will be coming out over the course of the next year ish. And now I am in my reverse diet because we talked all about the kind of the diet dieting process and my approach to that. Yeah, after the video shoot, I was in Boulder for another three days. I didn't track anything. For those three days I was eating all we had to, I think it was like 210 pound or no 215 pound.

So 30 pounds of smoked pork shoulder that Lincoln smoked for like 24 hours. He's a Michelin star and x Michelin star chef. He was on Iron Chef of America. He was a sous chef years ago, he calls it another life. But he did that and it was literally like I'm pretty sure I ate like two pounds of it. And then he make he made Penang cakes, penang, penang cakes, pancakes and eggs, where you basically make the pancake and then you put the egg on top of it. So he used the he made pancakes. And then he put the eggs on top. And it was like berry pancakes. This sounds weird, but it was really good. So like blueberry pancakes with the like, over easy eggs or whatever size that exempts on top and then crispy pork from the pork shoulder like carnitas on top of that syrup sounds like you know, weird but like sweet, savory part from the berries. I was like in heaven. So obviously, you know, you need to celebrate after you, you know, do something like that. Celebrate. But the thing where people get it have an issue is where they end their diet, and they celebrate.

But then they keep celebrating, and they don't pay attention for six months. And that's where you get into trouble because it's like, okay, you just worked so hard to lose the body fat or whatever it was right? Obviously, on a diet, losing the body fat is the priority. And you can absolutely celebrate, you can absolutely have a few days where you don't track you, you know, eat, you know, whatever, celebrate, do all that stuff. But then right when I came home that I had a delayed flight, and I won't get into that. But hopefully that doesn't happen for you. But my flight got canceled, and I ended up having to come home the next morning, it was a disaster, but I made it home. And then the week, I spent that week just getting right back into my routine, normal, like back to, you know, eating had bringing calories up a little bit to sort of start the reverse diet. And then I went on this trip the next week, right to Jackson Hole. And my intention was to stay pretty dialed in with the calorie goal. However, I was on vacation, and I was enjoying myself. And there were some foods that I was like this is worth it to me.

So I ended up like very roughly tracking, probably eating above the calorie goal, definitely eating above the calorie goal that I had intended. But I was also doing like, I think I ended each day with like 18,000 steps. So it's super active, right? So bounce out a little bit. So yeah, I wasn't super on track with that. And I wasn't perfect by any means. But now I'm back home and I'm just getting right back into what my plan was and going from here. And I actually not that the scale matters too much. But I came back from that trip. And I've been I weighed in, you know, at the same actually a little bit below when I came back from my initial video shoot so that all that to be said is that you can absolutely celebrate live your life.

You know, enjoy it don't be so like, you know, doesn't have to be by the book. Exactly. But as long as you are consistent with what you're doing over time, and you you have a plan moving forward and you can get back into your routine. That is what that's where the magic happens. Right? It's not the perfection. It's not the oh my gosh, I you know did all this hard work for many months and then I went on vacation I blew it all I'm just gonna keep blowing it until Christmas. You don't have to do that right. Just get back to what you were doing. Get back to the plan and everything will be fine.