The Hardest Part of a Weight Loss Journey 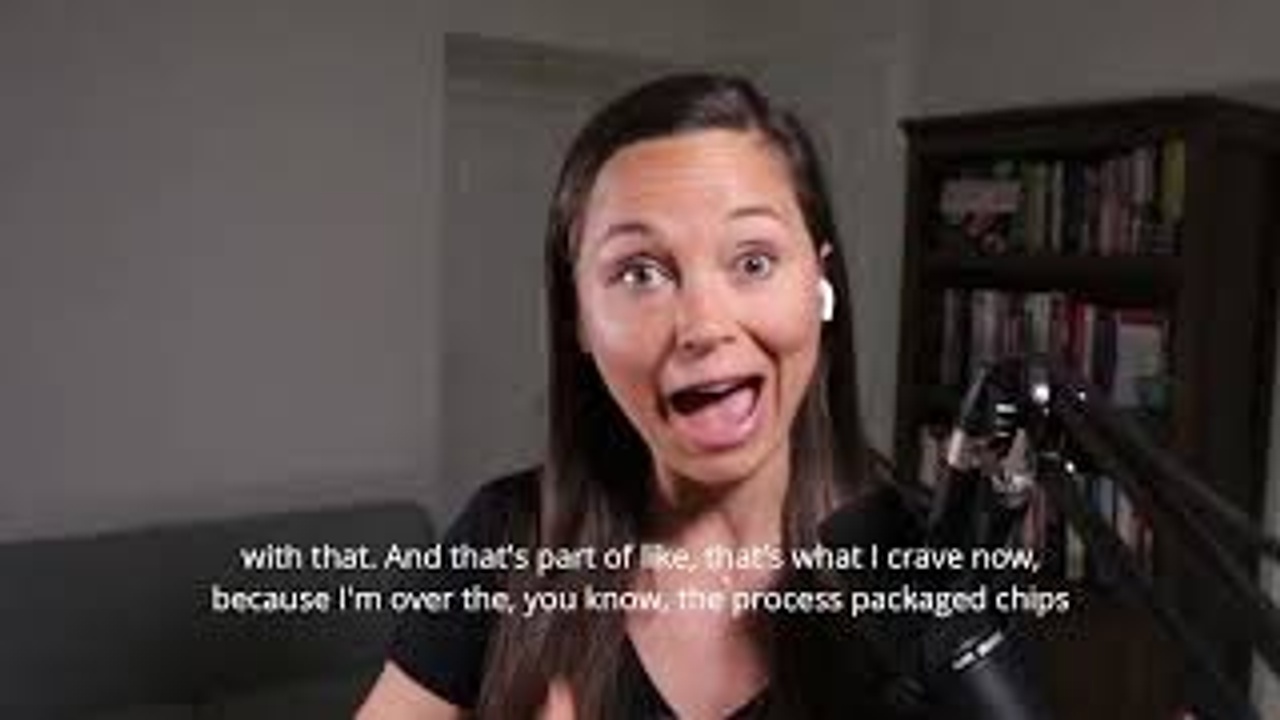 I've been eating pretty, you know, have been, you know, normally eating, and then maybe I'll go back and track one day just to kind of test where I'm at. Right? And then just continue on. So those are, I think the biggest. I know, I'm kind of rambling on here. But the biggest takeaway from that is just like, doesn't have to be all or nothing. And I think that the best approach is not going from tracking every day for a year to not tracking at all. It's like, Alright, how do I work my way back to this?

Or how do I work my way to this, and do it in a way that's smart and strategic, so that I have control, right, and so that I feel in control and so that I'm not, you know, ending up where I was two years ago or something like that. So that'd be a few tips that I that I think, but something that I did think about that, like, I want to just kind of make sure that this is this is said to and this is a mistake that I made, it's I think people are introduced to tracking when they do start when they do have a fat loss goal, right? Or weight loss goal.

And so they pick up tracking and learn tracking within that fat loss goal, and they maybe achieve that result. And then when they get to their goal, their end goal, they're like, Okay, I made it, I'm here. So I'm just gonna stop tracking that I feel is a mistake in itself, because then that's when you have that, that kind of switch where it's like, okay, so I can stop tracking, and then maybe you do start to eat some other foods that you weren't eating when you were in the fat loss phase, because you're like, Okay, I hit my goals, and I can kind of eat a little bit more than this, and maybe a few more live licks of this, and I'm not gonna, I'm gonna stop measuring my peanut butter and things like that. And then they start to add up, and then you start to actually get back into a surplus.

And so you gain the weight back, you get to the point where like, Oh, crap, like, I stopped tracking, and I went to intuitive eating, and then I gained all the weight back. And then that's where we start again. And then we have the fear of like, oh, man, like, I can never do that again, right? What if you hit your fat loss goal. And now instead of stop tracking, you continue to track for a few months, till you really balance out into that maintenance, right. And you're really find a spot where you feel super comfortable, and you've hit your goal, but you've been able to maintain your goal, because that's the hardest part of fat loss is actually the maintenance part afterwards.

So really, the diet part of things I don't, and this is somebody that I've really got a lot of different perspective on, it's like, the diet doesn't end when you hit your fat loss goal, the diet ends, six months later, when you've been able to maintain that for six months. And then it's like, Alright, let's start to, to now I have all these habits built these different food habits, maybe that I didn't have before in terms of really focusing on those Whole Foods, those nutrition foods. So I'm really intuitive with that. And that's part of like, that's what I crave now, because I'm over the, you know, the process packaged chips and things like that maybe once in a while, whatever.

But like, that's not part of my everyday I don't have that in my house in my environment, right. So now it's like, Okay, I've been able to maintain this for a while. So now I'm going to start with it. Like we said, with the intuitive eating and maybe stuck, I don't track one meal, or I don't track one day of the week, and I kind of trickle that back down or I start to just track protein and things like that. Because then you've kind of built up this not only to confidence in being able to maintain the results you've gotten, but you've still been but now you have more of a idea of those portion sizes that maybe you're consuming now at maintenance that maybe were a little bit smaller during your fat loss phase, right?

Because we know that when you're in a fat loss phase, you're in a deficit, right, you're consuming less calories than you then you need to maintain. So we know that if you're looking to maintain now you're going to increase like we need to increase your calories a little bit, right. So I think that's one of the mistakes that a lot of people make is that they stop tracking, right when they hit their goal versus stop tracking after they've been at maintenance for a while and they can kind of solidify that goal. And then then that's where the magic happens, right?

Because you're not going to rebound you're not going to, you know, be like oh, I met maintenance, I'll hit my goals so I can have this now I can start bringing chips into the house or ice cream into the house and pray that I don't think about it at 11 o'clock at night when I'm watching Netflix. I mean, I'm just gonna say that's where I think the intuitive side of intuitive eating can be a little misleading in that regard because like my ID and how you define it too, right? Because like and the way that our environment is right now in our food industry is right now like the way that they meant manufacture these foods to be so hyper palatable and literally change our brains chemistry to want to eat more of them when we start to eat them.