Nuances to Training for your Goal 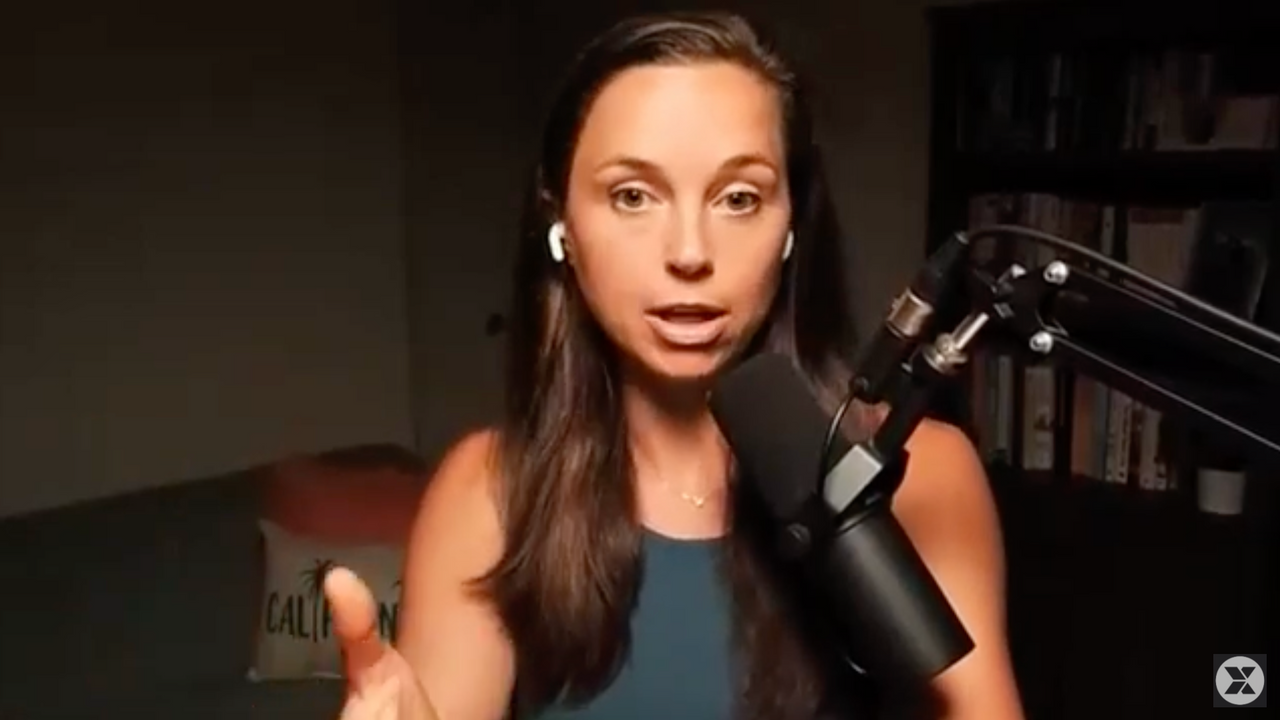 I will say one thing with that is that there is something called pre exhausting the muscles. However, you need to be very careful with the movement that you choose. So like you were saying, you know, traditionally, you wouldn't do leg extensions, which is a quad isolation movement before a back squat, especially a barbell back squat. Because that is still a key, especially if you focus it on your quads, it's still going to be a full body compound movement that takes stability and internal stability to be able to do that. However there is and we talk a little bit about this and the muscle engineering program, there are ways to if you are someone who wants to, like truly, like you, you just want to build your quads, right? Like that is your main goal, and you want to get as much out of that as possible, then doing a pre exhaust of like doing some light extensions, and then doing a movement after that, like a more lengthen movement is what a squat is, when you're lengthening your quads versus a leg extension is your short, the most important part of that is the shortening, right, the squeezing at the top, however you want want to do, you want to make sure that you're doing it as safely as possible, as you mentioned.

So that would be like, Okay, maybe I'll do a pre exhaust leg extension, right. And then I'll do like a hack squat, or a safety bar squat where I'm holding on, so have more stability there. Yeah, so it's actually not necessarily better, but it actually can require you to lose, use less weight on that second movement, right? Because your quads are already pre exhausted, right, so you require less weight. Like, if you were to go do a barbell back squat, after you did a leg extensions, which this is something that you'd have to do very lightweight. And I would recommend more so using like a machine, like if you do a hack squat, or like a safety bar squat, or have somebody spot you write, the benefit of it is that you can literally you pre exhaust, basically the muscle talks like you're what the Word says pre exhausting your quads. So that when you do go to that more, and this is more so thinking about how our muscles, how we're working our muscles through their ranges of motions and through their resistance profiles.

So with a leg extension, you are, it's hardest at the top, when you're squeezing in that shortened position of your quad, right, and then a barbell back squat is hardest at the bottom, when your quads are lengthened and their lengthen position, right, the stretch position you can think about, I like to call these squeezers instructors. So with that pre exhaust, it can bring a little bit more blood flow a little bit more metabolites into the quads and actually require you to use less weight on that barbell back squat or the again, I wouldn't necessarily recommend a barbell back squat, but any other type of compound movement where you're lengthening your quads, so it could be like a leg press, for example, that would be a better option, like doing a pre exhaust with the leg extension and then go into a leg press machine where you have its own safety mechanism, right?

Like if you fail on a leg press, you're okay, like you're the barstock gonna come falling down on you, right. So again, this is this is more nuanced, and it's more for your maybe more experienced person, right? But it's also something to think about, like, if you are someone who doesn't really, you know, perform barbell back squats, well, me, and you don't feel your quads when you're doing them at all. Maybe it's like, okay, maybe if I take the weight off significantly, and even if you're just doing the bar, right, if you do that after leg extension, you can really focus on getting as much knee flexion in that in that length and position versus kind of, you know, putting in a ton of weight on and your forms all over the place. And you're like bouncing on the bottom and you're not going low enough to really target your quads. So it all comes back to like what your main goal is, and obviously how experienced you are and also how it's worked into the programming too. So a lot of these things too, like it's part like it would be part of the programming. And that's where people start to, like I wouldn't just like take this and go do this randomly. You'd have to work it into like everything else. That's everything else that's going on