Keto Tips for Feeling your Best 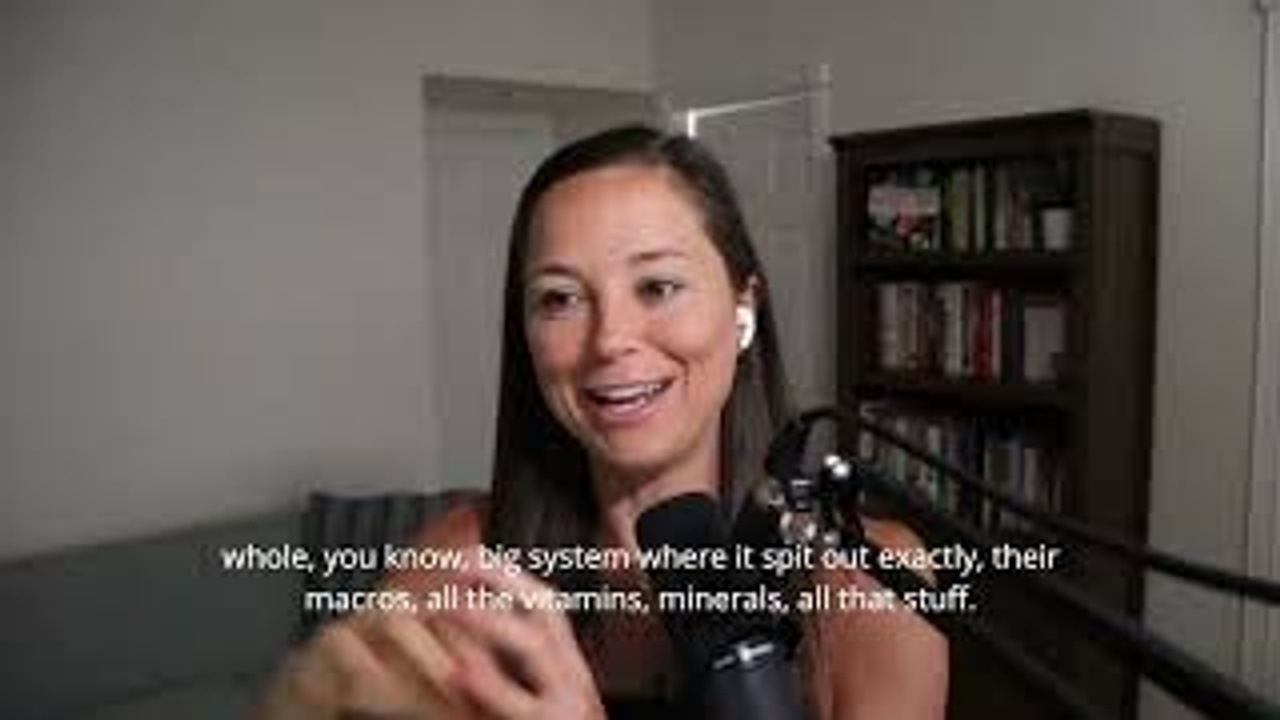 I've always been kind of in the camp of the higher protein approach. I don't think that I think that unless you're trying to treat a specific like metabolic dysfunction or disease, like you know, epilepsy, or Alzheimer's or something like that like that, where you need a very, very high fat intake, because you want your ketones to be as high as possible, I don't think the majority of people need to do that, especially if your goal is to, like, your main goal is health and change your body composition, things like that. I think protein is super, super important, especially if you're training right, especially if you're, you know, in that athletic population as well.

So going into the study, I actually just told the participants in the ketogenic diet group, I said, Hey, you know, the biggest thing that you need to do is one, focus on keeping your car your total carb intake under 50 grams, right to just get you into that lower carb state, and then eat ad libitum. Right, so the rest of your food, really, you can divide up however you want with your protein, your fat, your calories, we didn't have them on a strict calorie protocol with that. So it was just keep your carbs under total 50 grams. And really make sure that you're supplementing with a lot of salt throughout the day, especially before your workouts during your workouts. And so those are the two biggest things. But what we found at the end of this study is that when we took we took three days of their dietary intake every two weeks to see where they were at. And then we put all of that data in, like we had them record, you know, a three day journal every two weeks throughout the study.

So we had total of three, three journals with three days. And we put all of that data into a whole, you know, big system where it spit out exactly, their macros, all the vitamins, minerals, all that stuff. Obviously, it wasn't like completely exact because we know that there's some user error when you're when you're accounting for those things. But what we found in general, when we compare the groups is that both groups actually consumed this right around the same amount of protein, the ketogenic diet group, obviously, they reduce their calories, just ad libitum. As they were eating an ad libitum they, you know, we know some of the effects of a ketogenic diet is that it can be appetite suppressant, less food focus, things like that.

So they were able to reduce their calories in that regard. But their protein was the same between groups, both groups, and what was different was just the distribution of their fats and carbs. And then obviously, their calories as well. So they definitely were more in the I don't remember the exact numbers for the protein, but they it was definitely a high, quote unquote, higher protein approach than you would then I would say, the standard ketogenic diet.

Yeah, so and that's what I would recommend, like, especially when I'm working with clients or just even throughout the years and for myself, I never really advocate like a high fat approach unless they are specifically looking to increase their ketones to the highest degree possible for some medical reason.