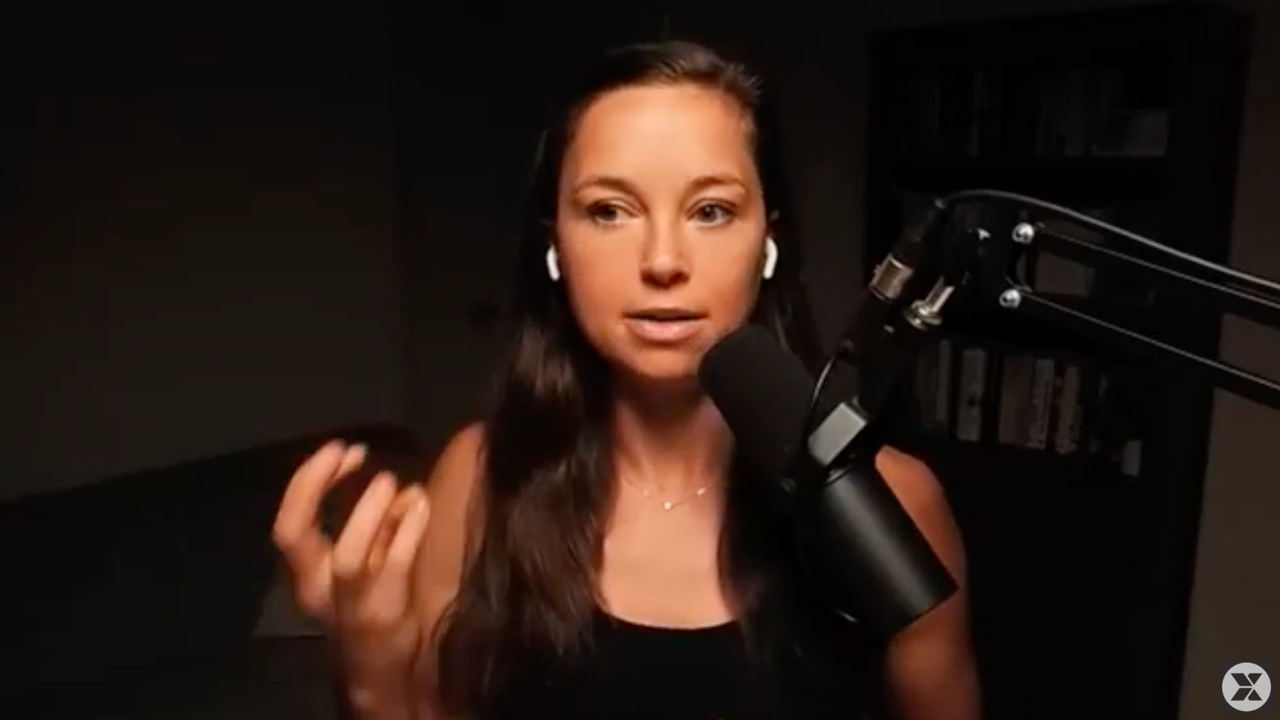 So I think my opinion on this has evolved over the years as it should, as we learn more as we try out different things. I personally think that it's not as important as some people probably put it out to be. I think that, at least for me, I used to spend a lot of time, like doing like, I used to spend maybe 10 to 20 minutes before I even got into my workout doing like dynamic stuff, doing mobility work, you know, going through the motions, band work, stuff like that. And I've actually dropped that down a lot over the past probably year or so.

But I do think that and the reason for that is because I actually wanted to just spend a little bit more time actually, you know, going through the movement that I was going to train that day, right. And people kind of talked about, like, oh, you need to activate your glutes before you can, you know, go do a barbell hip thrust, you need to do all the booty band stuff and all that. And like, you know, do some dynamic stretching and tonight dynamic stuff. But I think that it could be for the real the, like, realistic person who's gone to the gym for like an hour, I'm like, I would much rather you spend that hour that you have actually lifting heavy shit. And like, you know, spending time towards that if you're someone who has extra time, and you're like, I can go the gym for two hours, an hour and a half, whatever. And you want to spend that time doing that. I think there's no problem with that.

But I would say like prioritize what is like, important for you and what you're really trying to do, right? I do however, think there is definitely merit to, you know, the first five minutes like getting your heart rate up, right, getting like blood flowing, I think that's really important versus going to the gym and just like putting a heavy ass barbell on your back and squatting or whatever you're doing, definitely need to get get your heart rate up, you know, get things moving a little bit, obviously, to prevent just injury in general. But I think that, in my personal opinion, I think that, you know, one, it just comes down to you and what you feel best with because there are people who do feel really good if they do a little dynamic warmup before, which is amazing, like, do that if that's what you know, feels good for you. But I don't think, you know, if you're someone who again, only has 45 minutes an hour, I would probably not, quote unquote waste that time and I would put it towards something that's going to be really a little bit more beneficial, which would, which would just be like okay, if you're about to barbell squat, we love barbell squats on this show, apparently, or whatever you're doing right deadlifting just go get the bar, do some reps with the bar, you know, work your way up in weight.

And that shouldn't take more than like five minutes unless you are someone who is lifting 400 pounds and you know, the heavier the weight gets probably the more warm up sets you need to really kind of, you know, make sure that you're not getting injured in that but yeah, it all it all depends in my opinion, you know where you're at and what you have time for and what's most beneficial for you, you know, so he will say doing some explosive stuff or like like if you're about to, I'm just going to squat again because I know you love you love those squats. Like if you're about to a barbell back squat it might you know, maybe get a little bit explosive and do some box jumps right just to get explosive with it. Get your nervous system kind of primed. I think those things are absolutely fine but going and doing like 50 box jumps before you go to squat. Like it just that doesn't make sense to me. Yeah.