What Is the Keto Flu? (And How to Avoid It) 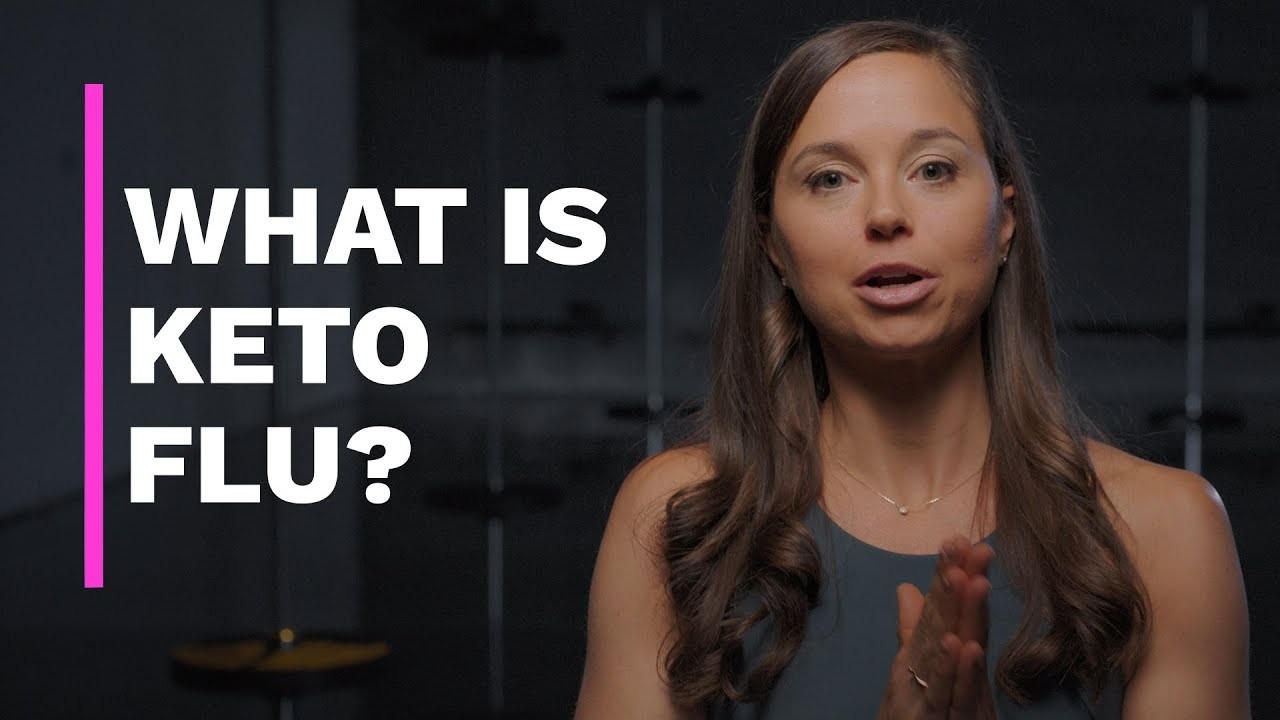 What is keto flu? Let's talk about this common issue that happens to some people when they're first starting a ketogenic diet.

What Is the Keto Flu?

The Keto Flu is a host of symptoms that occurs for some people when they first start a low carb or ketogenic diet. And it's just what it sounds like—flu-like symptoms. Feeling nauseous, dizzy, and lethargic throughout the day. And that's the reason why people call it the Keto flu.

However, it can actually be avoided if you just pay attention to a few simple things.

The reason why the Keto flu occurs is because when you start a ketogenic diet or a lower-carb diet, your insulin levels lower. And that causes your kidneys to excrete water and sodium. And when you excrete water, the sodium comes along with it.

Here's how to make sure that you don't experience the Keto flu. You might not be able to combat all of the symptoms of the Keto flu, but there are definitely ways to minimize them. Here are a few things that you can focus on.

Water is super important. But we can't just have water on its own—we have to really pay attention to the electrolytes as well. The main electrolyte that we want to make sure that we're consuming is actually sodium or salt. And this is something that some people tend to be a little bit scared to supplement with.

The mainstream media highlights that too much sodium is bad for us or too much salt is bad for us. But that's not the case unless taken to huge extremes. Sodium is super important, especially if you are following a lower carb or ketogenic diet—you need to make sure that you're replenishing sodium.

Simply add salt to your food by salting your foods or throwing a few pinches into a tall glass of water. Things like pickles and bone broth usually have a lot of salt. Those are some easy ways to get more sodium in throughout the day.

So the next electrolyte to make sure that you're replenishing is magnesium. We can get trace amounts of magnesium from our food sources, specifically avocados, leafy greens, nuts, seeds, and things like that. But it's going to be trace amounts.

Even if you are consuming a whole foods diet, it might be advantageous to think about supplementing magnesium. And one of the main reasons for this is that our soil nowadays tends to be a little bit depleted of magnesium versus what it was like 100 years ago. Supplementing with magnesium can be very advantageous. I generally like to say between 300 to 400 milligrams of magnesium, and there are so many different forms of magnesium out there.

You want to make sure that you choose a form that your body is going to absorb best. Be careful with magnesium citrate because it can also be a laxative. So that can be a good or bad thing depending on you know where you're at, but just be careful with that.

Another form of magnesium you can get through Epsom salts. So if you're taking like an Epsom salt bath, you can actually absorb magnesium through your skin. That's going to be a little bit less than taking it via supplement but you'll still get some active magnesium through there. So that's what I recommend in terms of magnesium supplementation about three to 400 milligrams of glycinate, L three, or citrate.

Want to learn how to avoid the keto flu and get the most out of your ketogenic lifestyle? Check out the nutrition articles we have here on the blog and on the podcast—and take a look at our women's fitness program.